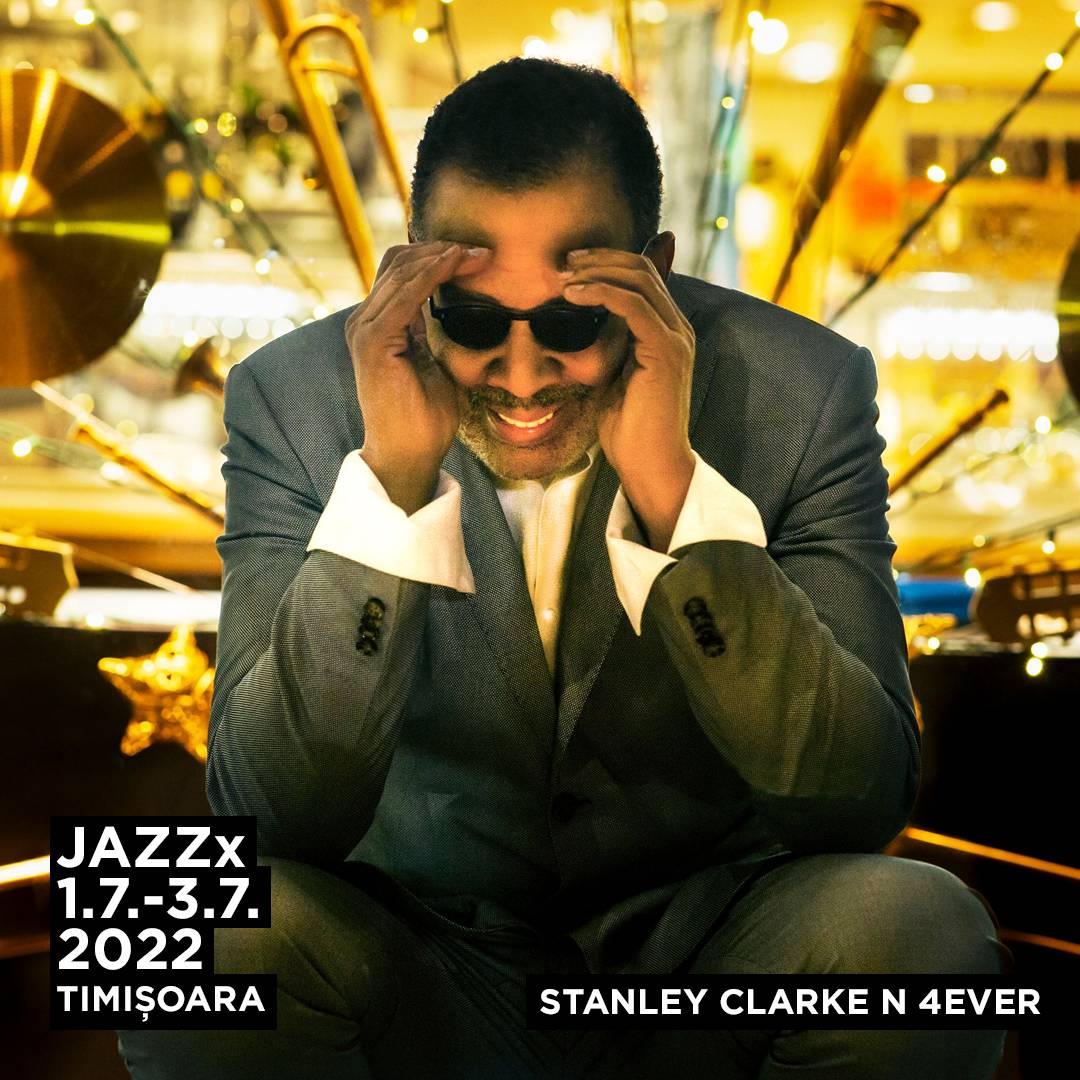 Four-time Grammy Award Winner Stanley Clarke has attained “living legend” status during his over 50-year career as a bass virtuoso. He is the first bassist in history who doubles on acoustic and electric bass with equal ferocity and the first jazz-fusion bassist ever to headline tours, selling out shows worldwide. A veteran of over 40 albums, he won the 2011 Best Contemporary Jazz Album Grammy Award for The Stanley Clarke Band. Clarke co-founded the seminal fusion group Return to Forever with Chick Corea and Lenny White. In 2012 Return to Forever won a Grammy Award and Latin Grammy for Best Jazz Instrumental Album, Forever.

Clarke’s creativity has been recognized and rewarded in every way imaginable. In 2022 Clarke was selected by the National Endowment for the Arts as one of its four new Jazz Master honorees. This is the highest honor that the United States bestows on jazz artists.

At JAZZx, Stanley Clarke N 4Ever project is more than a supergroup and will bring local musicians on our stage aiming to promote local talents.