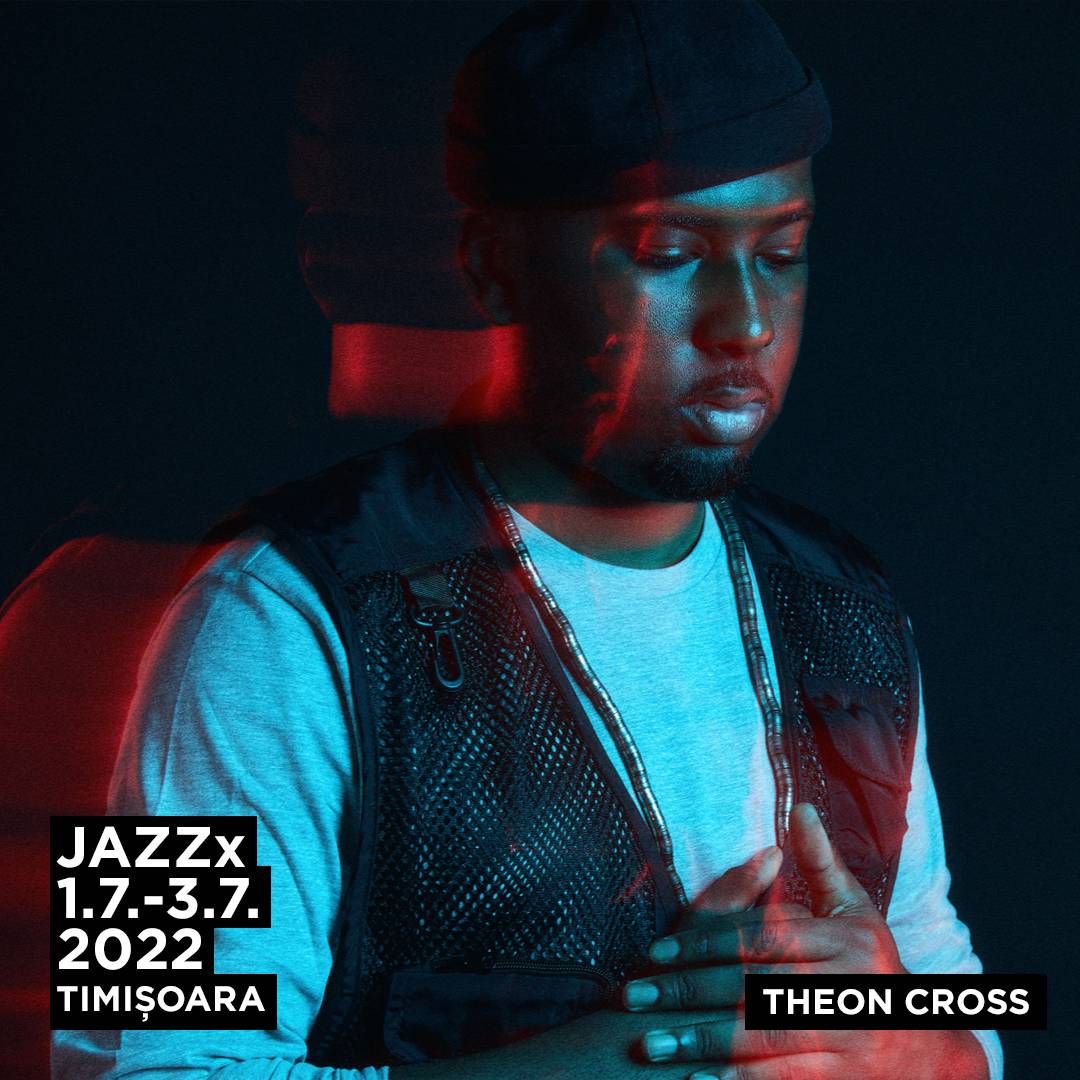 Theon Cross is an award-winning tuba player and composer who not only redefines what can be done with his instrument but also transcends traditional genre conventions with his heady brew of low end theory combined with strains of ‘free jazz, dub, hip-hop, soca, grime, and other sounds from the Afro- Caribbean diaspora.

His core collaborators include Shabaka Hutchings, a reedist in Sons of Kemet and one of the key players in London’s ongoing jazz renaissance, as well as saxophonist Nubya Garcia and drummer Moses Boyd.

He’s part of a thriving family network of young London-based musicians who have regularly supported one another in stretching and re-shaping the boundaries of the jazz genre.

His acclaimed 2019 LP, Fyah, reached no.1 in the UK jazz chart, was nominated for awards by Jazz FM and Gilles Petersen’s Worldwide FM, and received critical recognition across the mainstream and music press. His new album, Intra-I (meaning ‘Within Self ’) syntheses the diversity of his musical art and experience to deliver an essential message to a world gripped by tribulation. Across ten sonically divergent and bass-rich tracks, Intra-I explores themes of self-reliance, origins, identity and more.